Today is the big day! I'm so happy and joyful about the whole thing and how all these amazing people were working as a whole to promote the REVOLUTION - The Shoegaze Revival compilation. Today's Release by Ear to Ear Records and Gerpfast Kolektif is something very special. 30 bands from all over the world are participating in a project to show the music world that the Shoegaze Scene is more alive than ever.
Aparte from the bands on the compilation, there are so many incredible talented people out there playing beautifule noisy music and keeping the spirit of Shoegazing alive. I'm more then proud to be part of this evolution and I hope I can help to keep interested people informed about new talents..
So now! Get your ass of your seat, download the compilation right HERE and start gazing at your shoes! #freedownload
Last but not least there are 4 bands left: Hideous Towns, Intenna, Slow Motion Picture and Hermetic Delight. Enjoy! 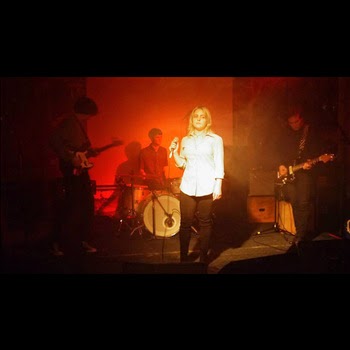 Ryan and Chris have been friends for years, moving in together after high school where they started writing subpar guitar pop songs. Ashley was discovered through his mother who worked with Ryan at a pub and heard Ryan playing music off his phone that she was used to hearing from Ashley's room, she knew he wanted to drum in a proper band.

After a few months of practicing and mucking around at Ashley's place, Alana was found from a music website after she recently moved to Melbourne looking for a band to join. Straight away it was obvious that she was an incredible singer and fit perfectly.

The songs started pouring out, now fully formed and deemed good enough to show the public. First gig was played in September 2013 and since then there have been many more. There is a self-recorded and self-released single and now a full EP out as of November 2014. 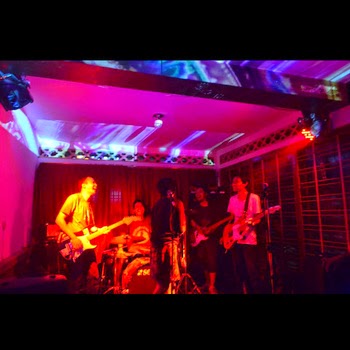 We are group band consist of five member from Malang, East Java, Indonesia. Ni Nyoman Nanda Putri Lestari as the only girl in the band takes the vocal duty, then Dwianto Prastowo and also Ovan Zaihnudin as guitarists, Pugud Haidi Agusdilla as bassist and the last one, the man behind all of us, Henry Setyawan as drummer. About the genre of our music, we cannot specify it, but according to Indonesian music site, WastedRockers. They wrote and call our music : "Intenna is like the crossover between slowcore, dreampop, lo-fi, space rock and drone rock, which is almost can be heard from the English band in 90's era, such as Flying Saucer Attack, Loveliescrushing, Jessamine, Movietone, Crescent and Amp." So maybe, it can be say, it's bit difficult to coup the texture of our music, right?

Right now, we are working on our first album. The plan is that we can release it at the end of this year or maybe on early 2015. We already released cassete record split album with fellow group Guttersnipe, under the Forthe Records label. This cassete already sold out since February 2014 where we contributed two singles titled Flowery and Thirst. We also have two singles more as demo that is, Dansa Hujan and Little Miss Sunshine which were recorded in 2010. 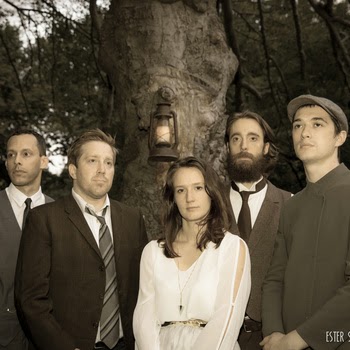 Slow Motion Picture’s debut 'In Memory Of…' is an album covered in layers of hidden meanings and buried references to characters its listeners will never actually meet, yet still takes its audience on a journey of pure empathy.

Each of the album’s ten songs are based upon a ghost story that multi-instrumentalist/guitarist Brian Caesar (As Tall As Lions) wrote in his early twenties as a way to cope with the passing of his father. Filling each song with haunting vocal melodies, luscious orchestral accompaniment and endless layers of fuzz driven guitars, Caesar, along with former vocalist Lauren Edman (Sleepthief), developed a sound that blended the depth of modern film scores with an airy timbre reminiscent of the shoegaze bands of the early 90’s.

Bringing in drummer Aaron Kelly, bassist Dan Timmons and keyboard/synth player Marco Talamo enabled Edman and Caesar to finally bring these songs to the stage in 2013.

Performing under the name 'For Every Story Untold', the five-piece has played some of the most profound venues of New York and Brooklyn, generating significant buzz with their immense sound. They have opened for international touring acts, including a sold out performance with Susanne Sundfør and highly praised bands Owel, Color War and Salt Cathedral.

The band recently added the heart-stopping voice of Scottish singer/multi-instrumentalist Anna Popplestone to its lineup and is looking forward to playing several dates in support of the new LP. 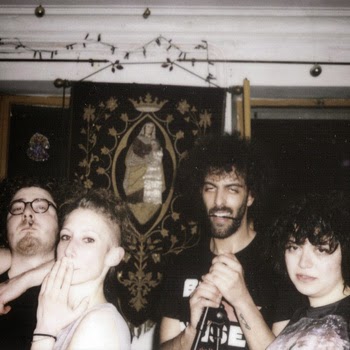 Postpunk? Shoegaze ? Pop? Hermetic Delight aren’t afraid to play with aesthetics, embracing a singular identity. With the release of Heartbeat 12’’, in 2013, their last maxi single that splashed all over the blogosphere, the five members of Hermetic Delight have built up a solid following and are a band to keep an eye on. 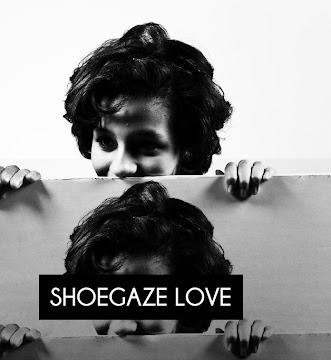 Oyèmi Noize
Kisses are promises, so please be honest with taking my love and breaking my heart.

Band Of The Week

I also do concerts around my hometown Dresden. So if you're interested in playing some shows, you can contact me as well about my e-mail.